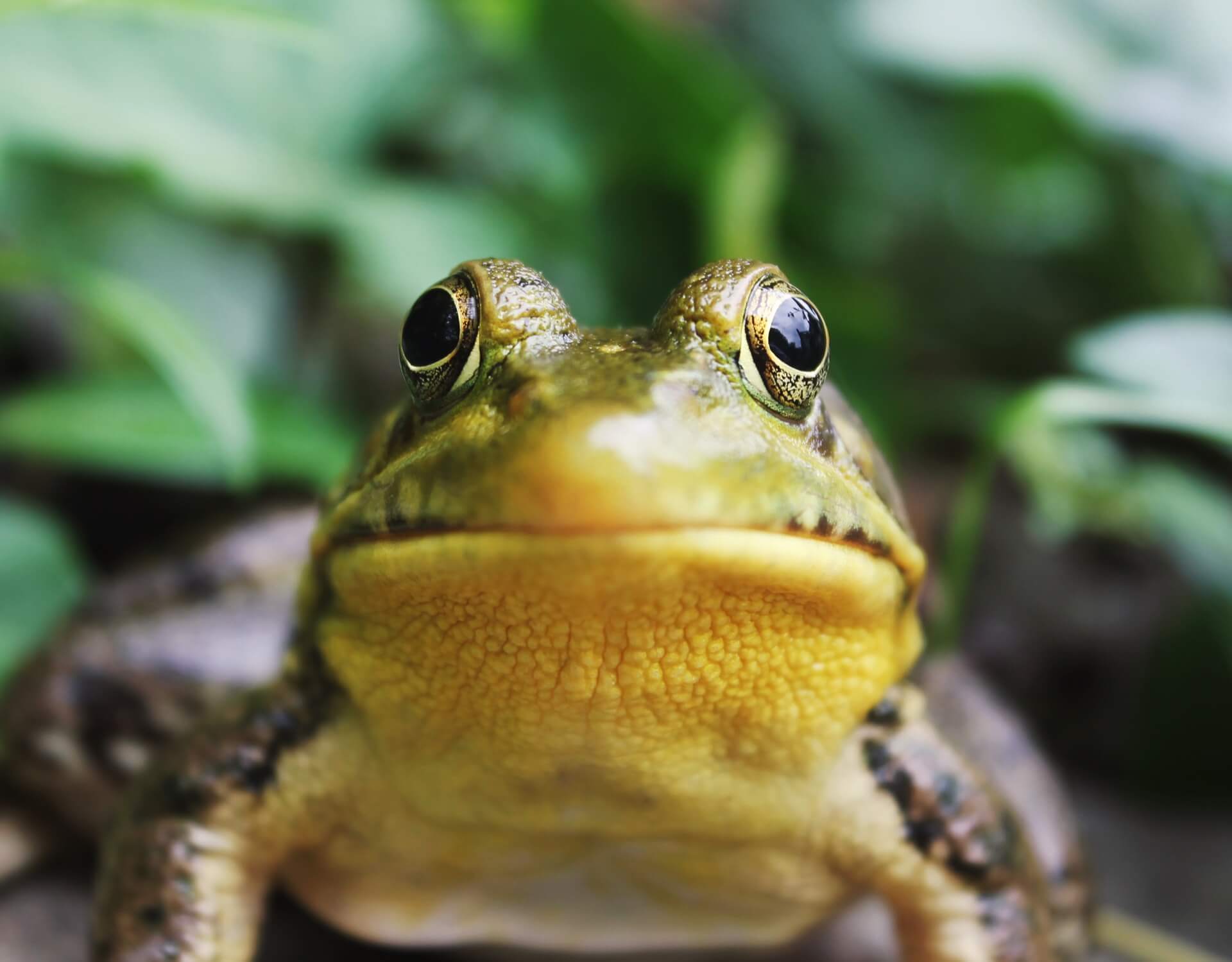 12 ideas for growth are worth considering — but look before you leap.

My childhood Sunday school teacher told us a fable about the nature of sin involving a frog, a pan of water, and the slow but steady application of heat. As the temperature crawls upward, the doomed frog, failing to detect the subtle increase in heat, lingers in the pot. Before he can react: frog stew.

We were the frogs, the world around us was the pan of water, and sin, of course, was the heat. A little sin, the lesson went, wouldn’t seem so bad at first; in fact, we might find it comforting. But eventually, if we didn’t flee worldly pleasures, we’d wake up in the fiery pits of hell, wondering when, exactly, things got this bad.

Aaron Dignan’s Brave New Work is, essentially, a 21st Century retelling of the frog pot story, shifted from the spiritual to the organizational realm. We are still the frogs. The pot is still the world around us. But the heat, instead of being generated by sin, is generated by the way we work.

Take meetings, for example. Meetings can be comforting. We see each other. We interact. We feel connected, in touch, on top of the situation. We are happy frogs.

But slowly, steadily, the number of meetings begins to increase. Most have no clear agenda. The invitee lists grow. As the meetings become more inefficient, we compensate by having more of them. Before we know it, we have so many meetings we can barely get work done. The water is boiling, and all the frogs are well and truly cooked.

Long story short: Brave New Work invites organizations to make conscious decisions about why and how they do what they do.

Legacy organizations, mired down by layers upon layers of hierarchy and policy, operate, for the most part, unconsciously — lumbering along too slowly to respond to changes in the work, the market, or the world. Evolutionary organizations, by contrast, constantly question structure, policies, and processes. Their empowered, autonomous teams reorganize, self-regulate, and revise their way of working on the fly — making them smarter, faster, and more effective.

Even Dignan admits that, in practice, few organizations inhabit these polar extremes. Most will fall somewhere on a spectrum between legacy and evolutionary. For those interested in shifting from the former to the latter, Dignan offers twelve dimensions of work — twelve realms ripe for rethinking the way work gets done — along with exercises and ideas brave managers can use to prompt evolution in each.

The twelve dimensions are:

If this list feels overwhelming, well, that’s because it is. So Dignan encourages management to turn to the people closest to the work being done and ask them, “Where do you think we should start?” And then, once employees identify and prioritize a list of greatest needs, Dignan would have management ask, “What do you think we need to do about these?”

The Secret Recipe: Trust Your People

And there — right there, stripped of all window dressing and marketing spin — is the essential strategy that Dignan spoon-feeds us a dozen times in a dozen different guises: trust the people you hired to do the work with figuring out the very best way to get the work done.

Cancel all those meetings. Stop taking on a thousand projects at once. Give staff ownership over how and when they work, how much they can spend, and perhaps even over how they get paid. Let roles be fluid. Be transparent with information.

As manifestos go, this one is pretty seductive. And trust me, as a frog who’s been boiled in any number of legacy pots, I understand the allure of Dignan’s work. There’s hope in every page, and, like Fox Mulder on the X-Files, “I want to believe.”

Problems with Power and Proof

Two things give me pause. First, the strategies offered in Dignan’s book require management to consent to transferring an enormous amount of power to employees. In my experience, power is a bit like wealth: once amassed, those who amass it are the least likely to vote for its redistribution.

Second — and this might sound odd, coming from a frog who tells stories for a living — I’m always wary when anecdotes trump evidence. Fables make a fine foundation for teaching morals to Sunday schoolers. Testimonials have their place. But when it comes to business, I prefer decisions based on data (and strategies that statistics show we can replicate) over happy talk any day.

So: how many firms have applied Dignan’s strategies? How many have done so successfully? How did they easure that success? To what extent did performance over time indicate that success was sustainable? And — critically — what evidence do we have that the success achieved was rooted more in these strategies than in pure luck?

We don’t know. Dignan doesn’t tell us. Even most of his first-person accounts of interaction with clients have been abstracted into “amalgamations of these experiences.” And even with heavy glossing, we’re told, “Some worked. Some didn’t. And many were somewhere in between.”

Imagine, if you will, a roadside stand. A man there, selling freshly boiled frogs, tells you, “Step right up. This soup is exactly what you need.”

You’re dubious. “Are you sure? I’ve heard frog soup can be poisonous.” 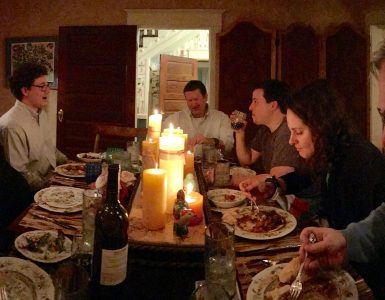 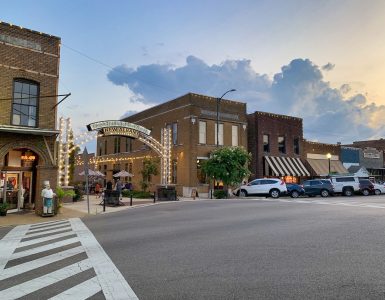 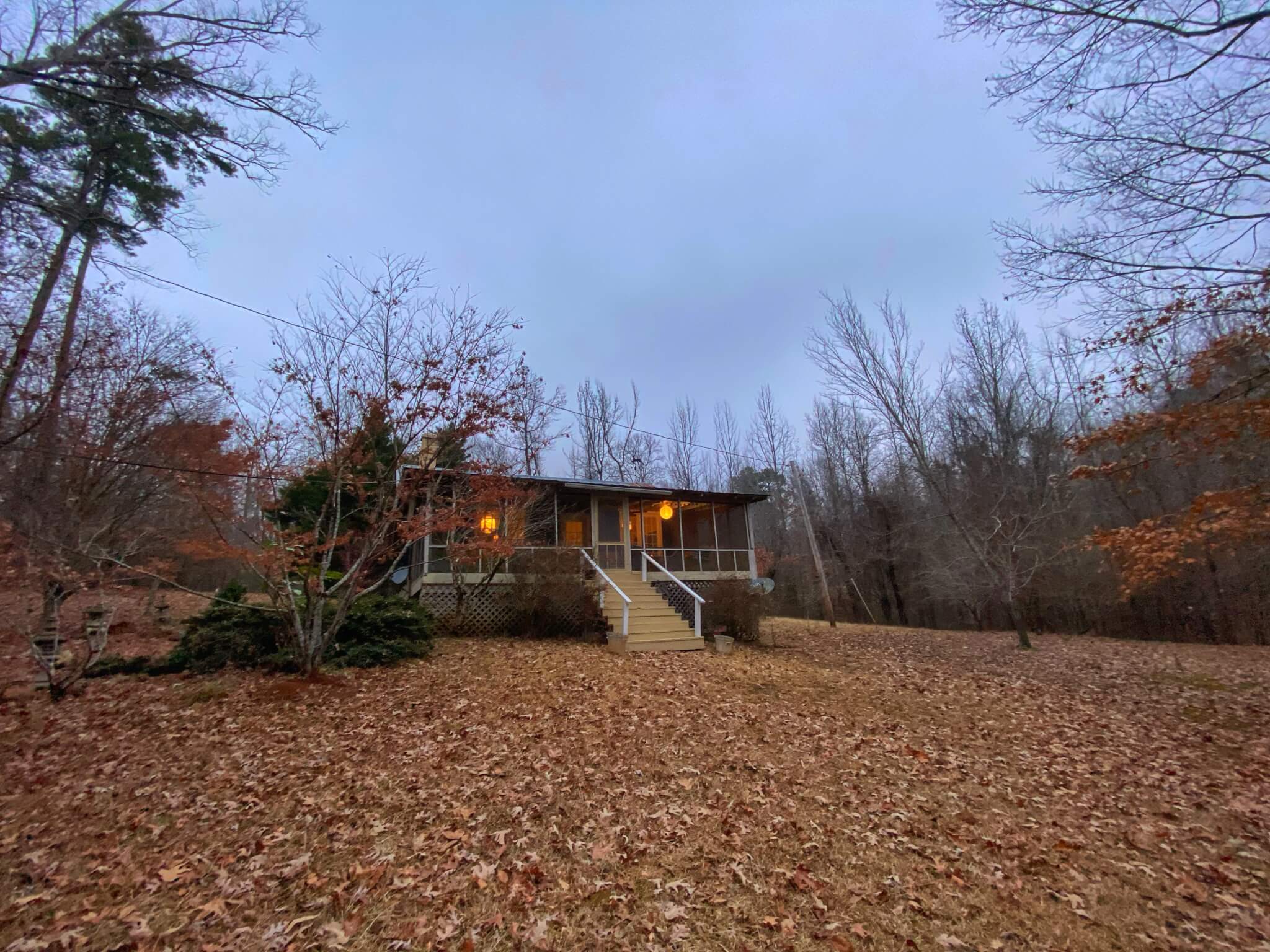