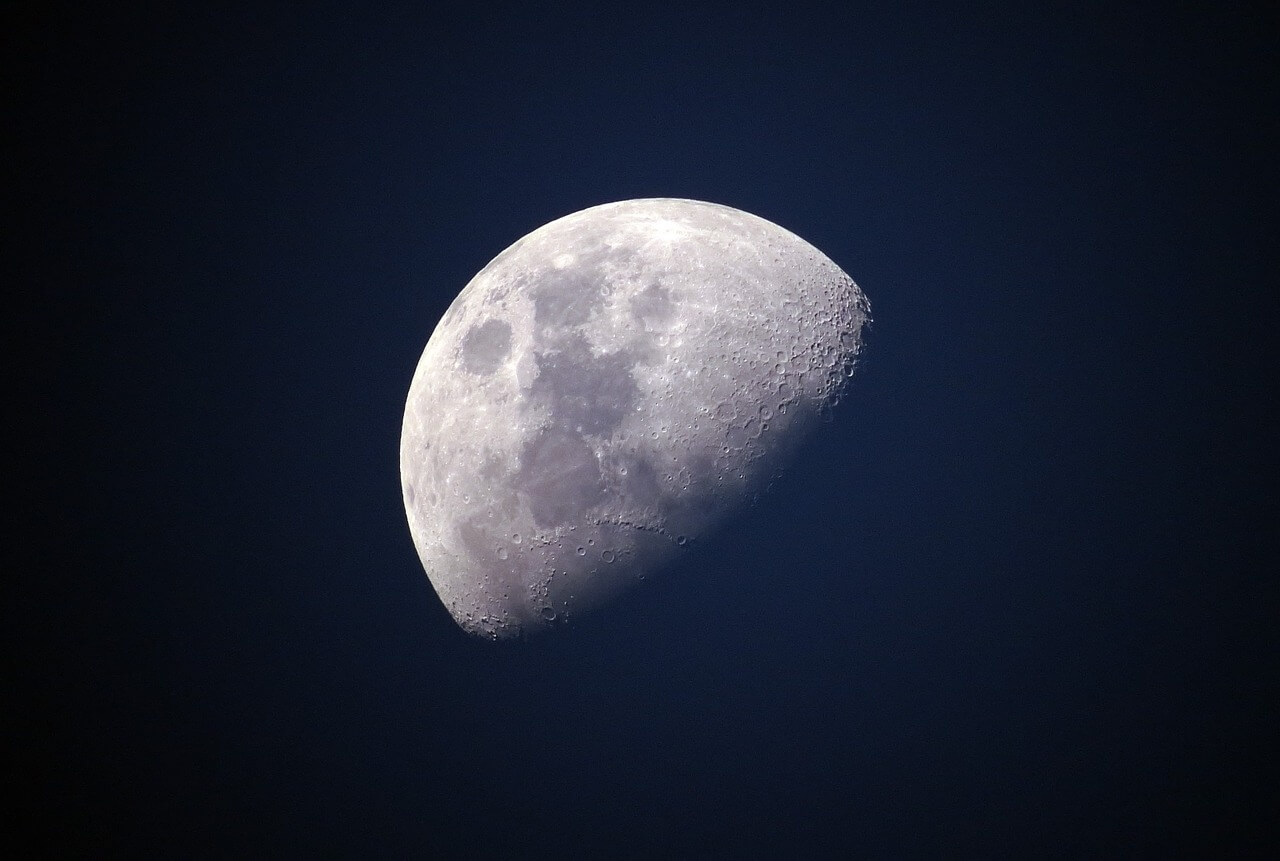 Red Moon reminded me how hard it is — even for some of my favorite authors — to pen a satisfying ending to novel-length fiction.

One of the components of a complete story is an emotionally satisfying ending. Red Moon, written by one of my favorite authors, delivers a compelling narrative, memorable characters, and the obsessively detailed personal and planetary landscapes expected from a Kim Stanley Robinson novel. Unfortunately, the abrupt ending — as swift and unexpected as a meteorite strike  — leaves the characters and the reader in limbo.

I’ve read just about every word published by KSR. I started with Red Mars, went on a spirit journey with Shaman, explored the corridors of Aurora, and still tear up a bit over Galileo’s Dream. Apart from the preachy Science in the Capitol trilogy (which feels ghost-written by a lesser writer), KSR’s work blends thickly detailed prose with sociological, economic, and political themes to create compelling stories set in worlds that feel more realistic than present-day earth.

Your Cheapest Ticket to the Moon

So I plowed through Red Moon at breakneck speed. I started reading the book while on a flight from Chicago to Atlanta, and the entire two-hour flight collapsed into what felt like minutes. Over the next two days, I read pages before breakfast and while walking to work and back. I read chapters between appointments. I turned down lunch invitations in order to spend more time with Fred Fredericks (the hapless American technician framed for a political assassination), travel reporter and feng shui expert Ta Shu, and fiery revolutionary figurehead Chan Qi.

And just as New York 2140 feels like an archeological, ecological, and political travel guide to a future Manhattan, Red Moon immerses you in the bleak topography of the moon itself. By the time you finish this book, you’ve been there. I’ve climbed into a spacesuit, bunny-hopped the pock-marked landscape, and stared in wonder at the startling blue crescent of Earth, rising above Luna’s bleak and brutal landscape. Until Virgin Galactic starts selling tickets, reading this book is the closest you’re likely to come to visiting the moon yourself.

And then, after 464 pages of spy-thriller hijinks and inter-planetary pursuits, the book slams to a halt. The airlock door slams shut. The novel’s life support shuts down without warning. One minute, we’re humming along as quickly as a magnetically-levitated orbital launcher; the next, we’re left with a hint (but no assurance) that the story will be continued. Someday. Somewhere. Maybe.

There’s wisdom in the old show business saying, “Leave ‘em wanting more,” but successful storytelling hinges on offering the audience an emotionally satisfying resolution … and that resolution, despite all the hooks and delightful complications and savvy political commentary in Red Moon, is simply not here. Like the characters themselves, we’re left suspended in space … adrift … with a possible conclusion in sight, but no guarantee of getting there.

Will I read the next book in this series? Absolutely. Will I always feel a little cheated by this one? Absolutely.