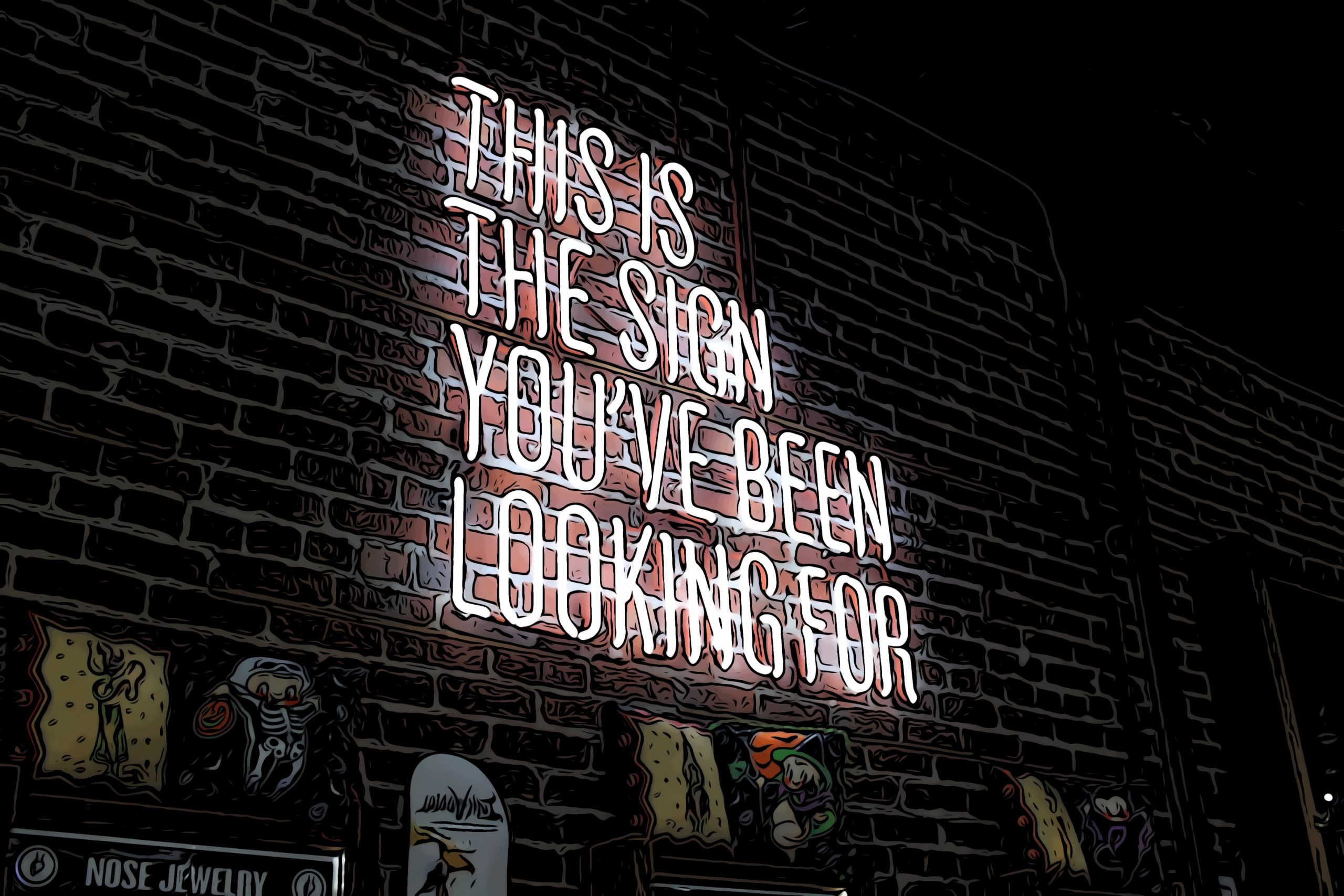 This week, I began toying with a new, experimental morning journaling practice — just to see where it takes me, and what I might like about it.

A New Journaling Practice to Try

The steps are simple:

1) Open up my Readwise Daily Highlight feed. Every morning, Readwise randomly sends me five highlights drawn from the more than 350 books I’ve read and annotated on my Kindle.

3) Treat all five Daily Highlight statements as a single divinatory message. The highlights referenced by Readwise daily highlight feed are random … but for this step, I pretend that all these highlights, taken as a whole, have been selected by a wise friend who is using them to send me a message.

This is easier to see in practice than it is to explain, so here’s an example, based on today’s Daily Highlights feed items:

That’s a broad range of commentary drawn from five very different books. But with a little effort and imagination, I can convert these passages into divinatory images:

Weaving these images together, I can come up with a divinatory message:

“How might gay people who are seeking spiritual support, instead of rushing toward new opportunities and avoiding fights, be better served by disrupting the groups they’re already in?”

4) Write a meditation on the divinatory message. Prompted by this message, I write a reflection.

Today’s meditation looked back on the struggles Clyde and I are facing while dealing with a local church — one his family literally helped establish and build — that has declared itself to be a place where gay people are not welcome.

For now, we’ve moved on to a welcoming church in a nearby community. But this divinatory message encouraged me to picture how differently things might have played out had we chosen to stay and fight — by being present, by openly dissenting, by calling out prejudice, by being a “thorn” in the toxic minister’s side — instead of moving on.

I could have retained a position as a respected Sunday School and discussion leader, and leveraged that position to counter the messages of a toxic minister. I could have continued to sit in the choir loft, frowning and shaking my head at each fundamentalist and anti-gay sentiment the minister preaches. I could have used my presence to let anti-gay church leaders know that they don’t have the authority to bar the door of God’s kingdom to gay and lesbian people.

In the end, though, after immersing myself in that universe through this morning’s meditation, I could see how having made that choice would have left me feeling under siege, embittered, and exhausted. I would have a very hard time relaxing into a connection with the Divine while under spiritual and emotional assault from toxic church leadership. And had we not left one church for another, we wouldn’t have enjoyed the last six months of sweet fellowship, new friendships, and dynamic worship our new church has offered us.

After this morning’s writing, I’m more confident that ever that leaving a toxic spiritual environment behind was the right thing for us to do at this stage in our spiritual lives.

The Power of Random Input

When I got up this morning, I was thinking about a lot of things — a pending winter storm, an upcoming road trip, my frustrations with connecting with new friends in a small town, the season finale of The Expanse. Frankly, revisiting my choice to leave one church for another was the farthest thing from my mind.

But that’s the beauty of divination — using random input (Tarot cards, passages from the I Ching, random photos swiped from the Internet, or highlights from my Readwise Daily Feed) as a prompting mechanism. Because you don’t know what’s coming, you don’t know where the practice will take you.

And I feel doubly good about this particular practice because it:

Make It Your Own

As with anything I share, I encourage you to take what works, and set the rest aside.

Consider, too, how you might modify my process to create something uniquely your own:

And, as always, please let me know how things are going for you. I love hearing from folks who find my work helpful, and I reply — even if it’s only briefly — to every message I receive. You can reach me on Twitter as @markmcelroy or via email at mark@markmcelroy.com.

Photo by Austin Chan on Unsplash